One of Pulhams’ smaller works in public parks during the 1890s was in St James’s Park, London.   The land here used to be a swamp, subject to flooding from the Tyburn stream, which still flows through the lake.   Henry VIII acquired it in 1532, and enclosed it for the hunt.   It became a fashionable promenade for London’s high society in the 18th century and, in 1838, it was completely re-designed by John Nash in the English landscaping style that he had learned through his association with Humphry Repton.   Its romantic curves, winding paths, and abundance of shrubberies all help to qualify it as one of the most beautiful and interesting parks in London.[i] 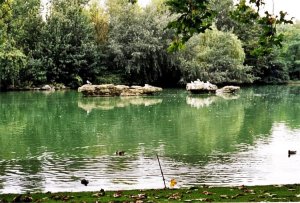 Fig 1 –  The rocks along the bank of Duck Island, in St James’s Park, London

Writing in an article in the Journal of The Garden History Society in 1984, [ii] Sally Festing records that James Pulham and Son were invited to construct:

‘Rockwork to the lake edge, and Cormorant and Pelican islands.’

‘At St James’s Park, Cormorant and Pelican rocks were built largely as perches for exotic birds in the south-east corner of the south-east arm of the lake in 1895 and 1899 respectively.   Craggy and majestic, they rise from the leafy-reflected waters. Few would guess that they had been cemented and modelled with a trowel.’ 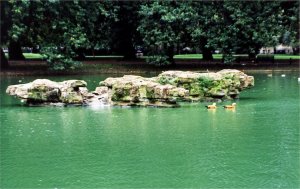 Fig 2  –  Looking back to the Park from Duck Island 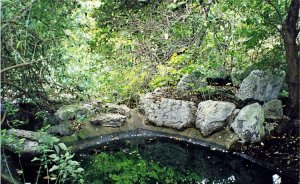 Fig 3  –  The rocky pool along the bank of Duck Island

Fig 1 shows the three ‘craggy and majestic rocks’ viewed from the footpath around the lake, while Fig 2 shows them viewed from Duck Island itself, looking back towards the Park.   There is also a small rocky pool along the inner bank of the island that is not visible from the pathway around the edge of the lake.   This is shown in Fig 3.